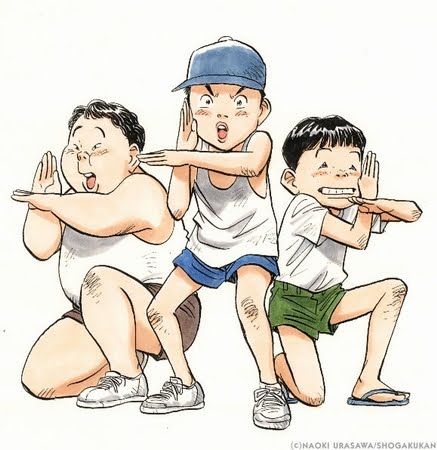 The movie was 'bout this group of teenagers, they were friends, they liked to be superhero, to save the world, they played good guy versus bad guy. And 20 years later, all of those comes true. Some becomes good guy, some goes to the other side.

Along the stories, there is always this song and the scene of this guy on his funny motorbike - wandering around